Rentals services you can trust

Luxurious living is what you can expect from Mowbray Wright Rental Homes. 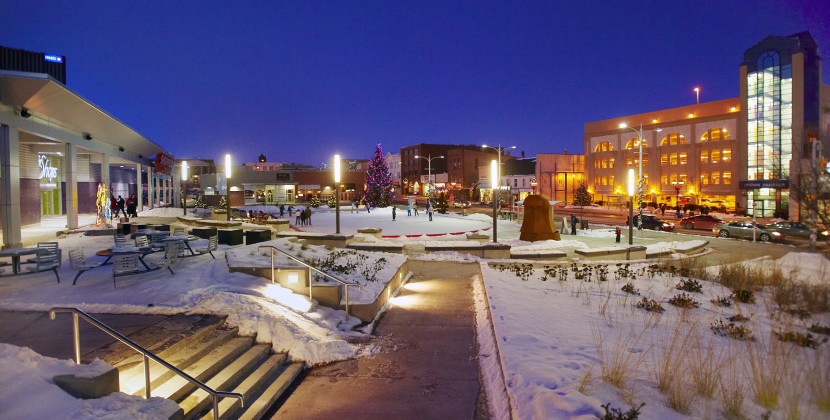 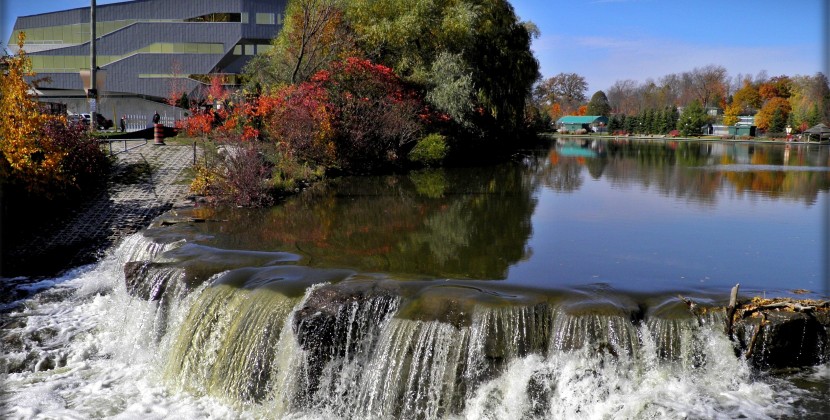 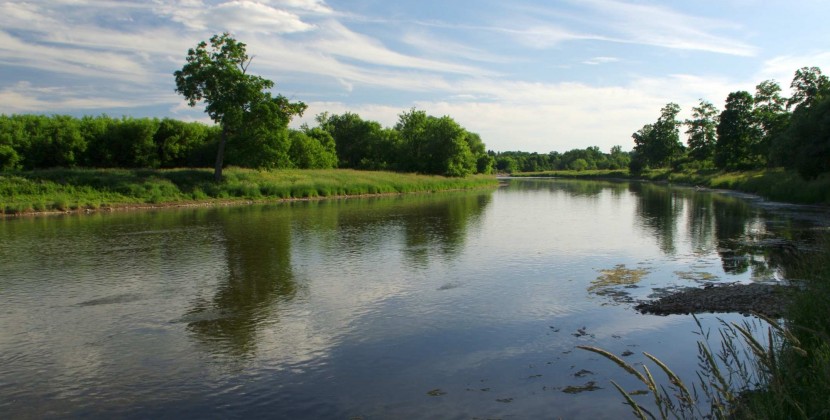 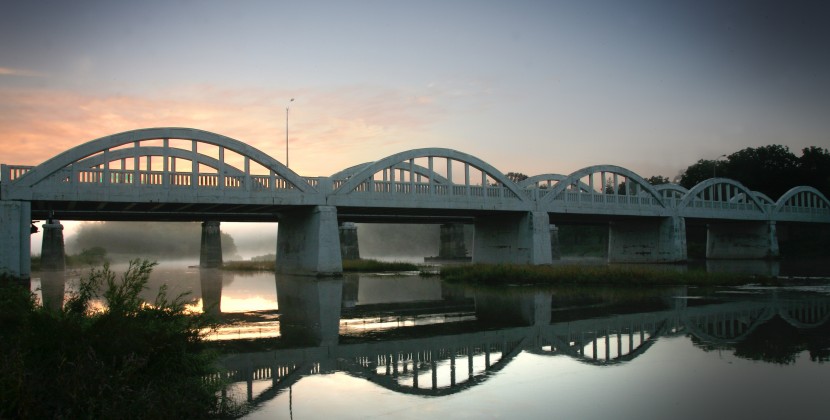 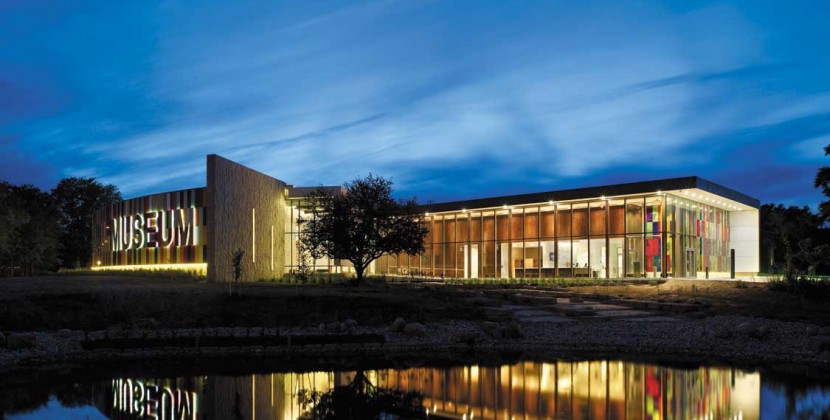 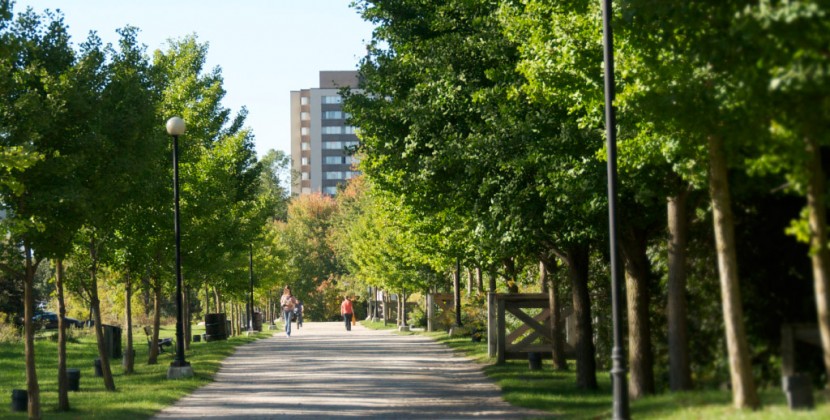 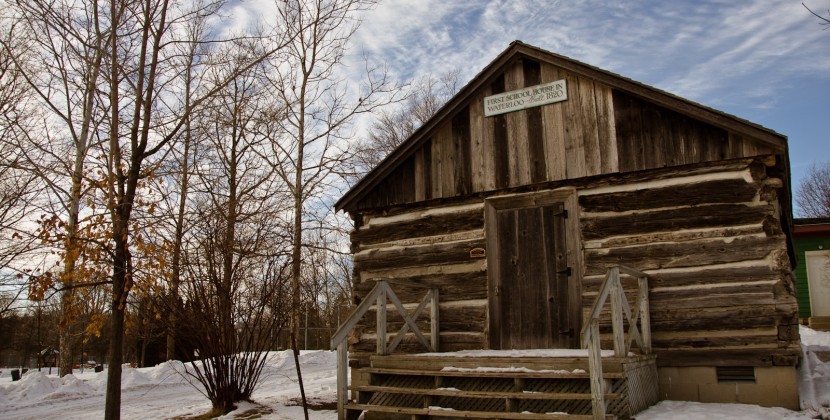 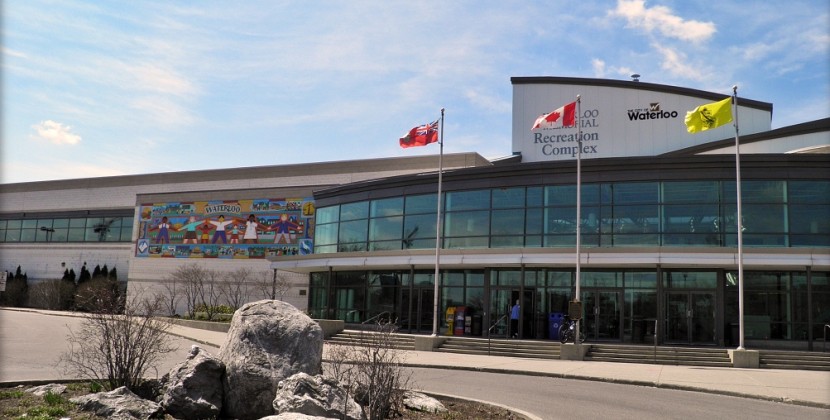 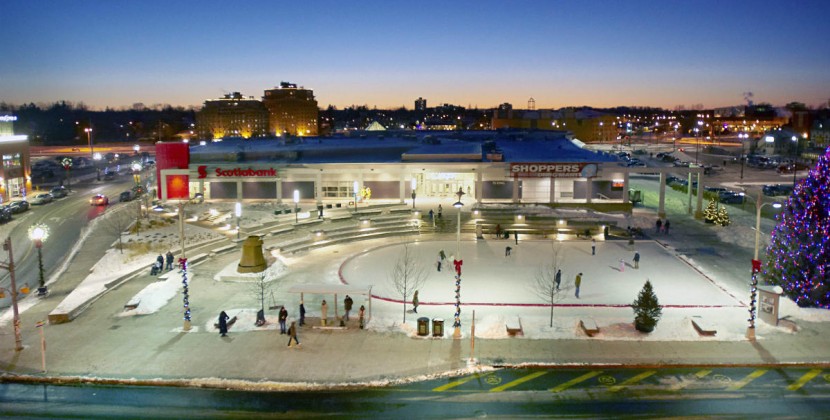 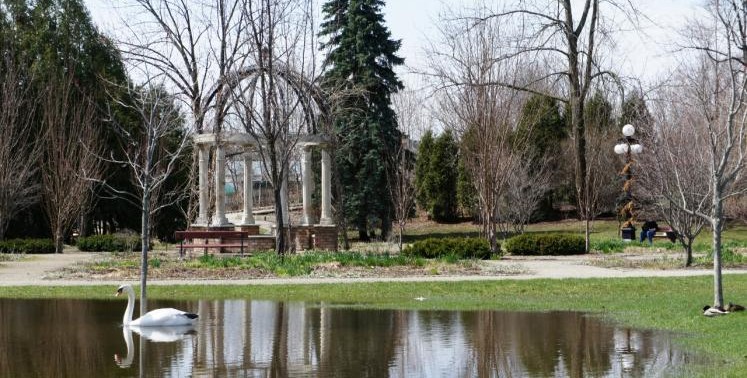 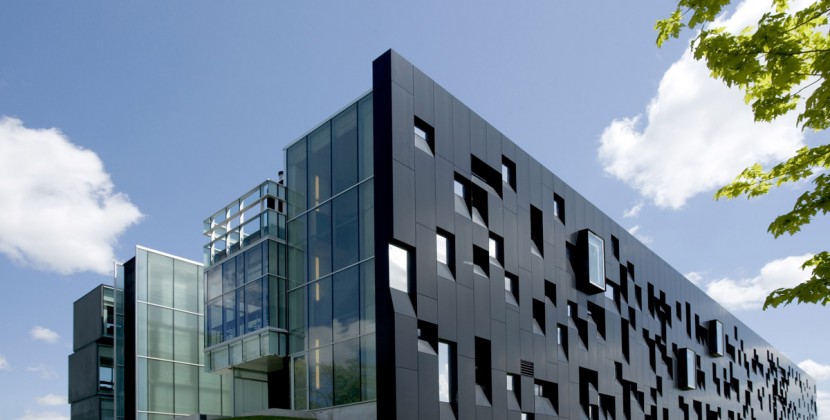 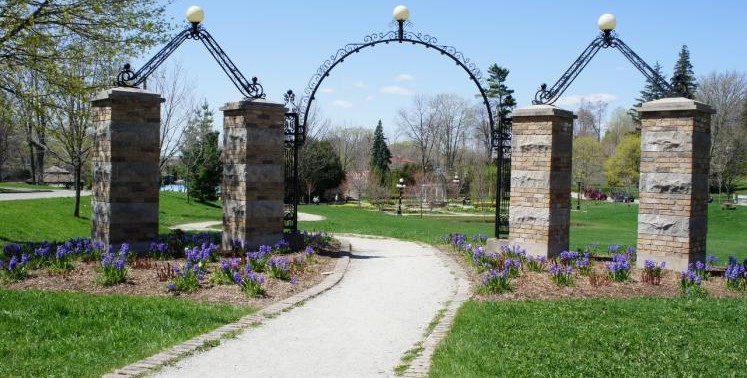 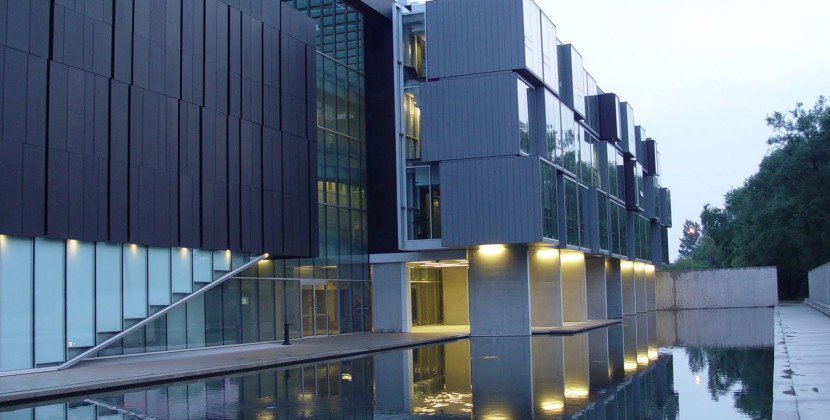 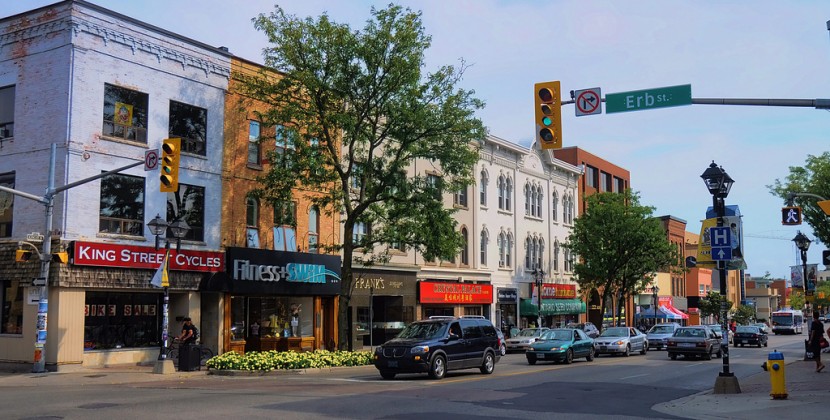 Waterloo is a city in Southern Ontario, Canada. It is the smallest of the three cities in the Regional Municipality of Waterloo, and is adjacent to the city of Kitchener.

Kitchener and Waterloo are often jointly referred to as “Kitchener-Waterloo”, “K-W”, or “the Twin-City” although they have separate city governments. There have been several attempts to amalgamate the two cities, but none have been successful. At the time of the 2011 census, Waterloo had a population of 98,780.

Waterloo started on land that was part of a parcel of 675,000 acres (2,730 km2) assigned in 1784 to the Iroquois alliance that made up the League of Six Nations. The rare gift of land from Britain to indigenous people took place to compensate for wartime alliance during the American Rebellion. Almost immediately—and with much controversy—the native groups began to sell some of the land. Between 1796 and 1798, 93,000 acres (380 km2) were sold through a Crown Grant to Richard Beasley, with the Six Nations Indians continuing to hold the mortgage on the lands.

The first wave of immigrants to the area comprised Mennonites from Pennsylvania.[5] They bought deeds to land parcels from Beasley and began moving into the area in 1804. The following year, a group of 26 Mennonites pooled resources to purchase all of the unsold land from Beasley and to discharge the mortgage held by the Six Nations Indians.

The Mennonites divided the land into smaller lots; two lots initially owned by Abraham Erb became the central core of Waterloo. Erb is often called the founder of Waterloo, as his sawmill (1808) and grist mill (1816) became the focal point of the area.

There are five main parks in the city.

Waterloo Park is in Uptown Waterloo, and contains historical buildings, a bandshell, animal displays, and the Lions’ Lagoon water park in its 45 hectares (110 acres). A grandstand was built in 1895 to house spectators for sporting events at the park’s former oval track, but it was torn down in 1953.[8] A Park Inn refreshment booth opened in June 1956, designed by a former Alderman, Charlie Voelker. It operates from May until September. The park is also known for its light displays during the Christmas holiday season, known as “Wonders of Winter”.[9]

RIM Park occupies 200 hectares (490 acres) and is home to a variety of indoor and outdoor sporting facilities, including an eighteen-hole golf course, and the heritage Martin Farm House.

Lexington Park includes a ball diamond and a soccer pitch on the former site of the K-W Municipal Airport.

Learn more about Waterloo here at the Wikipedia web site.