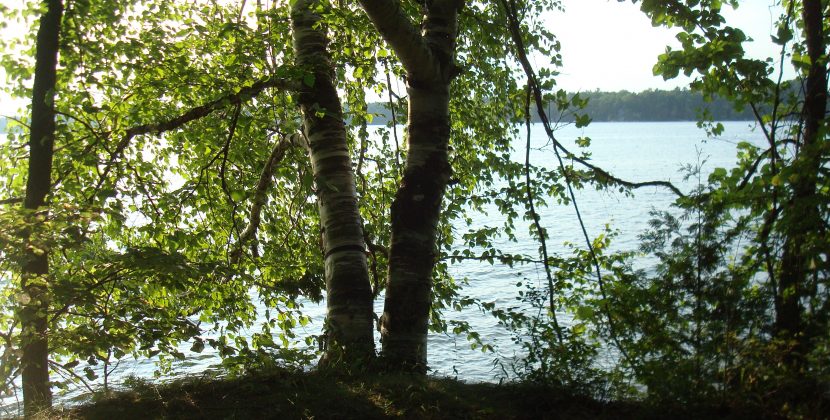 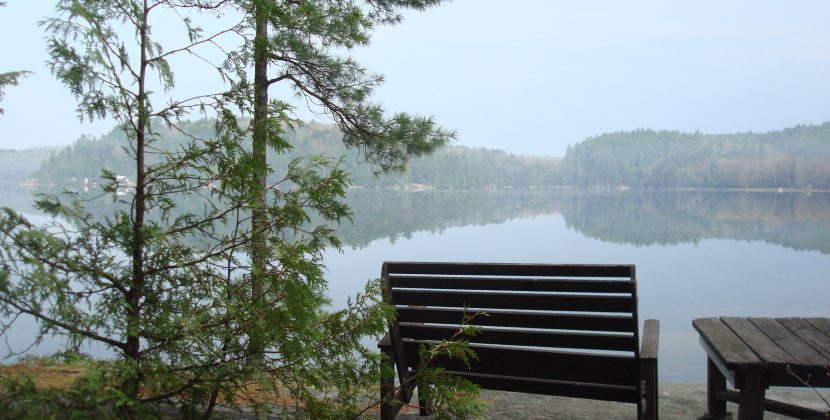 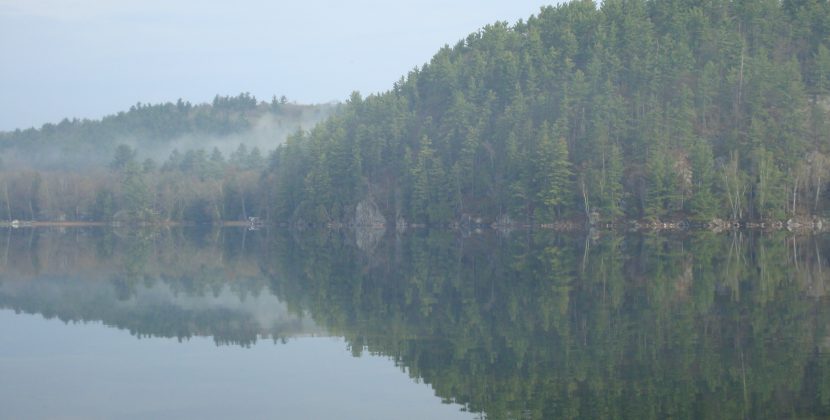 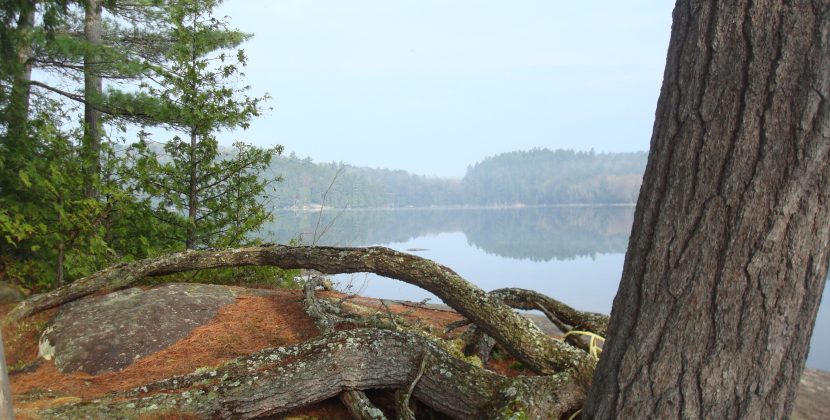 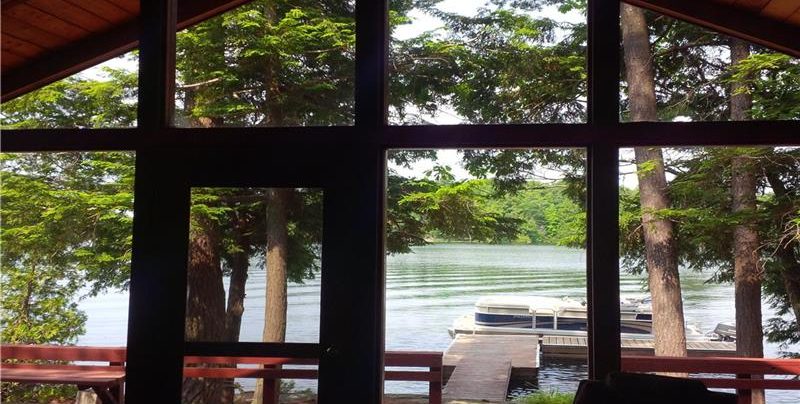 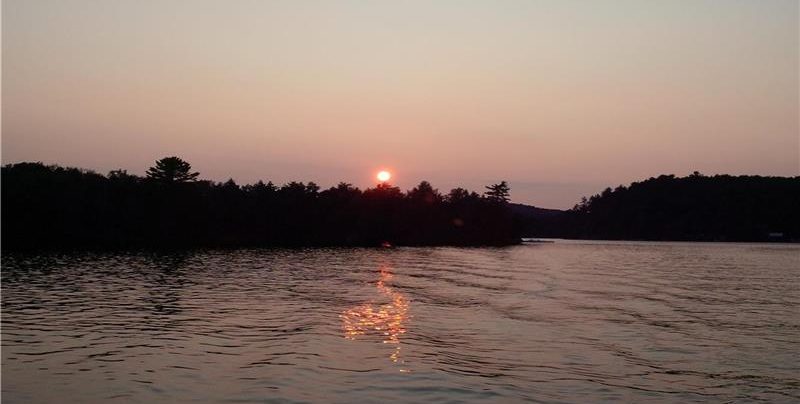 Algonquin Highlands is a township located in Haliburton County, Ontario, Canada. It has a population of 1,976. The northeastern section of the township is included in Algonquin Provincial Park.

The township was formed through the amalgamation of Stanhope and Sherborne et al. townships, the latter of which included McClintock, Livingstone, Lawrence and Nightingale. It was thereafter briefly known as the Township of Sherborne, Stanhope, McClintock, Livingstone, Lawrence and Nightingale until it was renamed to its current name in March 2001.

The township includes half the village of Dorset, part of Carnarvon and the hamlets of Boshkung, Buttermilk Falls, Halls Lake, Little Hawk Lake, Maple Lake, Ox Narrows, and Oxtongue Lake.

Alqonquin Park has over 1,500 lakes and 1,200 kilometres of streams and we have recorded 54 different species of fish in the Park. In addition, Algonquin Park is home to some of the finest Brook Trout and Lake Trout fishing in the world!

Algonquin is home to over 40 mammals, over 30 kinds of reptiles and amphibians (none venomous), and more than 130 breeding birds. One cannot expect to see all of them in a single visit but, by following a few guidelines, it is possible to see a good sample.